Funny, but not funny. 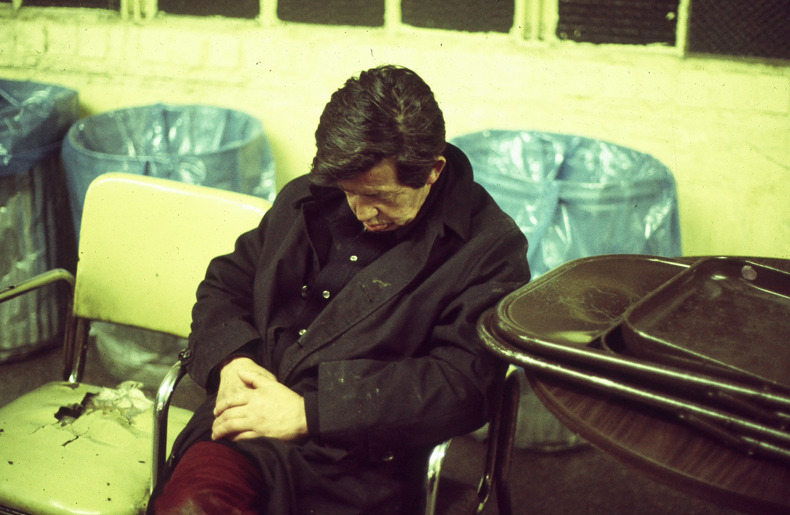 One of my homeless friends was really drunk last night. I’ve never seen him like this before, but I heard second hand about his problem. He was sitting in a chair outside – it was pretty cold. I offered him pizza, but he was not responsive. At all.

Ten minutes later, I hollered at him. He opened one eye, looked at me and said, “I love you too much to kick your butt, but I want to kick someone’s butt.” Then he gave me a fist bump, staggered to his feet, and shuffled off to a port-a-potty.

He’s a drunk. But he’s also a hard working friend. I can’t turn my back on him, but I will keep loving him and try to steer him in the right direction.