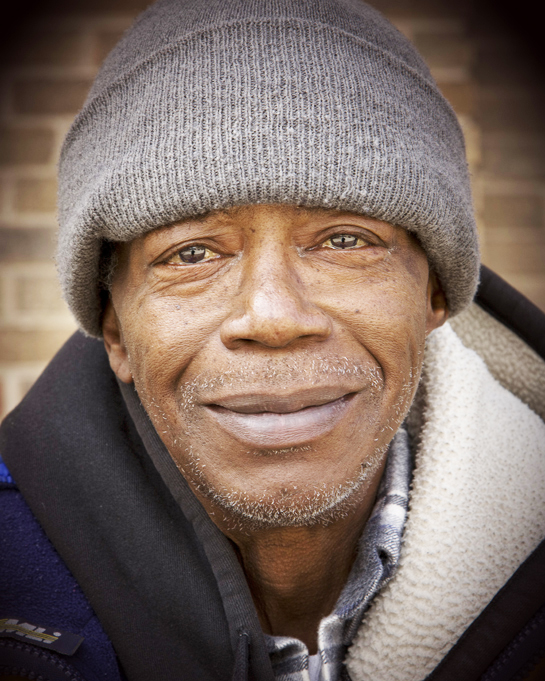 I noticed a homeless guy last week. We were moving mats out of storage into a big rental truck, and something about it struck him funny. Maybe because we were a rag-tag group, and not the usual types for manual labor.

I could tell we had struck a funny-bone moment, and said something to him. It was a pleasant exchange.

Then he was back in a doorway this week. Not doing anything, not camping out. Just hanging. I said hi on the way in, and he smiled and responded. You can tell a lot about people when they look you in the eye and smile.

Anyway, as I was leaving to go home, he was still there, so I decided to engage with him a little bit. Just fifteen minutes – telling his story, and his plight. A common name, and it’s tough to get your ID replaced under those circumstances. And maybe something else is going on with him, but he talked about his family – his kids are up here, and he’s in contact with his dad, and then the tears started to flow.

He recovered pretty quickly, but how could you not feel for someone like that – tender-hearted, strong family motivation.

Without him asking, I gave him a few bucks. He used it to get inside in a local hostel. The next day I connected him with Ben to work on the ID replacement. Hopefully, we can start moving him to the next stage, whatever that is. With ID he can maybe find some work, at least enough to not fall into despair like so many.